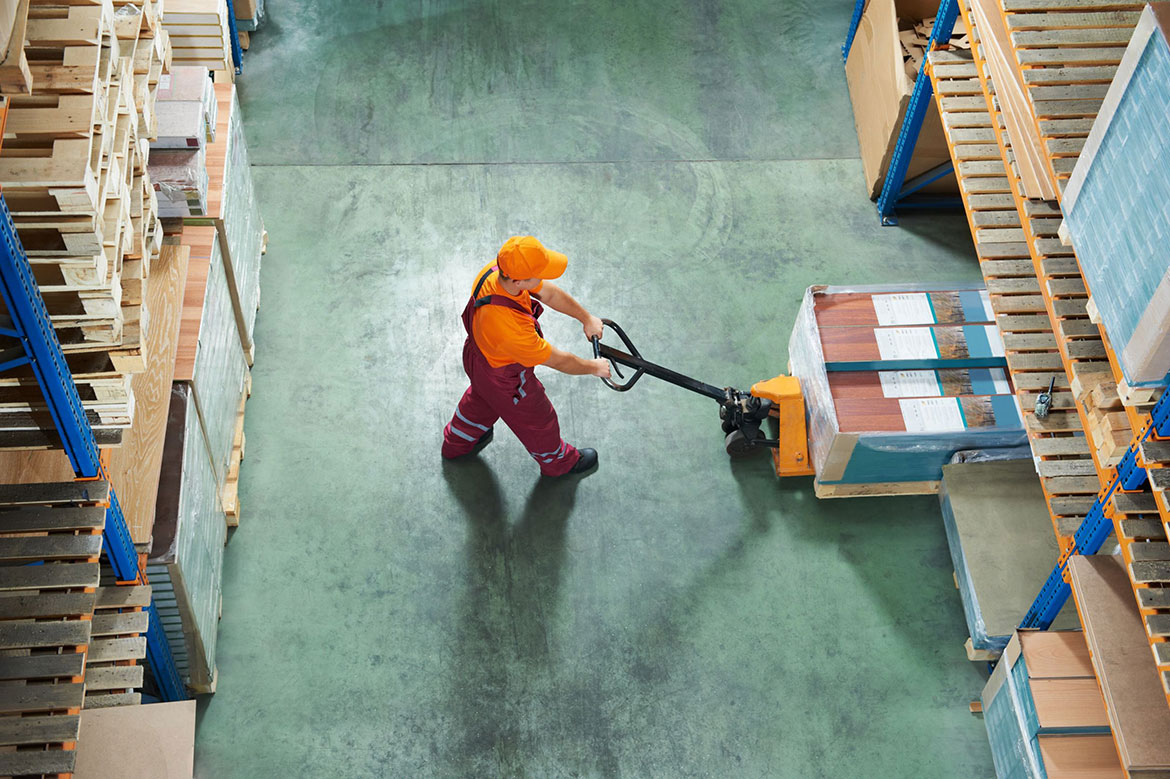 By the time veteran UPS driver Thomas “Tommy” Chu leaves work, he will have picked up and delivered hundreds of packages in New York City, making some 16 stops an hour as his company hurries to meet the online shopping rush. But what may be his most impressive feat of the day precedes that scramble: at precisely 10:02 am, Mr Chu snags a parking spot.

This is no small victory in midtown Manhattan, where one survey found truck drivers can spend as long as 60 minutes circling for a space. Often, drivers simply give up and risk a ticket. “Most times, you have no choice. If there’s no parking, you have to double park,” Mr Chu says.

Double-parked trucks, red brake lights and cardboard boxes littering the sidewalk: this is what the growth of online shopping looks like on the ground in America’s largest city – and not just here.

Parcel volumes surged almost 50% globally between 2014-2016, according to estimates from Pitney Bowes. They are on track to increase at rates of 17-28% annually up to 2021. The rising numbers of deliveries are adding to concerns about traffic and pollution in rapidly growing cities around the world. Forced rethink. In Europe and Asia, cities have barred deliveries during certain hours, built warehouses to centralise distribution and provided millions in funding to encourage firms to switch to quieter, greener equipment.

In the US, where the car has been king and the revival of dense city centres is relatively recent, discussions about how to handle the glut of online shipments were somewhat slower to start. But they’re happening now. “They’ve been forced to think more about it in cities because that’s where we see the coming together of these pressures in a real, urgent way,” says Professor Anne Goodchild, director of University of Washington’s Supply Chain Transportation and Logistics Center.